Good health is a human right.

Yet there are vast inequities in health access, quality, and education that disproportionately burden our nation. CommonSpirit® is addressing these systemic challenges on many fronts. But we know that the most powerful catalyst for change is actually found within each of us—in our shared humanity, kindness, and capacity to care.

Health justice doesn’t just happen. It arises from the vision and leadership of people who are committed to a healthier world. Prepare to be inspired as you join CommonSpirit Health® CEO Lloyd H. Dean in conversation with some of these remarkable catalysts of change.

Molly Burhans is an internationally recognized environmentalist, cartographer, and social entrepreneur. She is the founder of GoodLands and was the Chief Cartographer for the first unified global map of the Catholic Church in history, which premiered in the Vatican in 2016. Read Full Bio 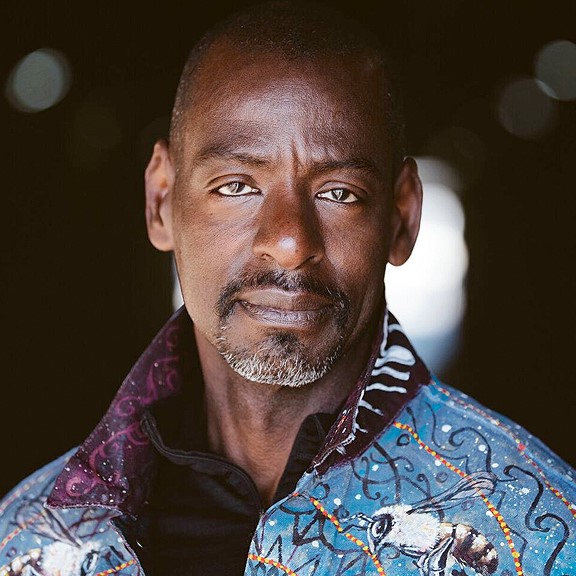 Most widely known as the “Gangsta Gardener,” Ron Finley inadvertently started a horti-cultural revolution when he transformed the barren parkway in front of his South Central L.A. home into an edible oasis. Ron unexpectedly became one of L.A.’s most widely known artivists. Read Full Bio

Everyone has a stake in this.

Inequities in our public health system are felt directly and disproportionately in systematically excluded communities. But their suffering indirectly affects us all through billions of dollars in excess medical care costs and lost productivity. There is another kind of cost as well—the cost to our nation’s conscience, its empathetic nature, and its ideals of fairness. 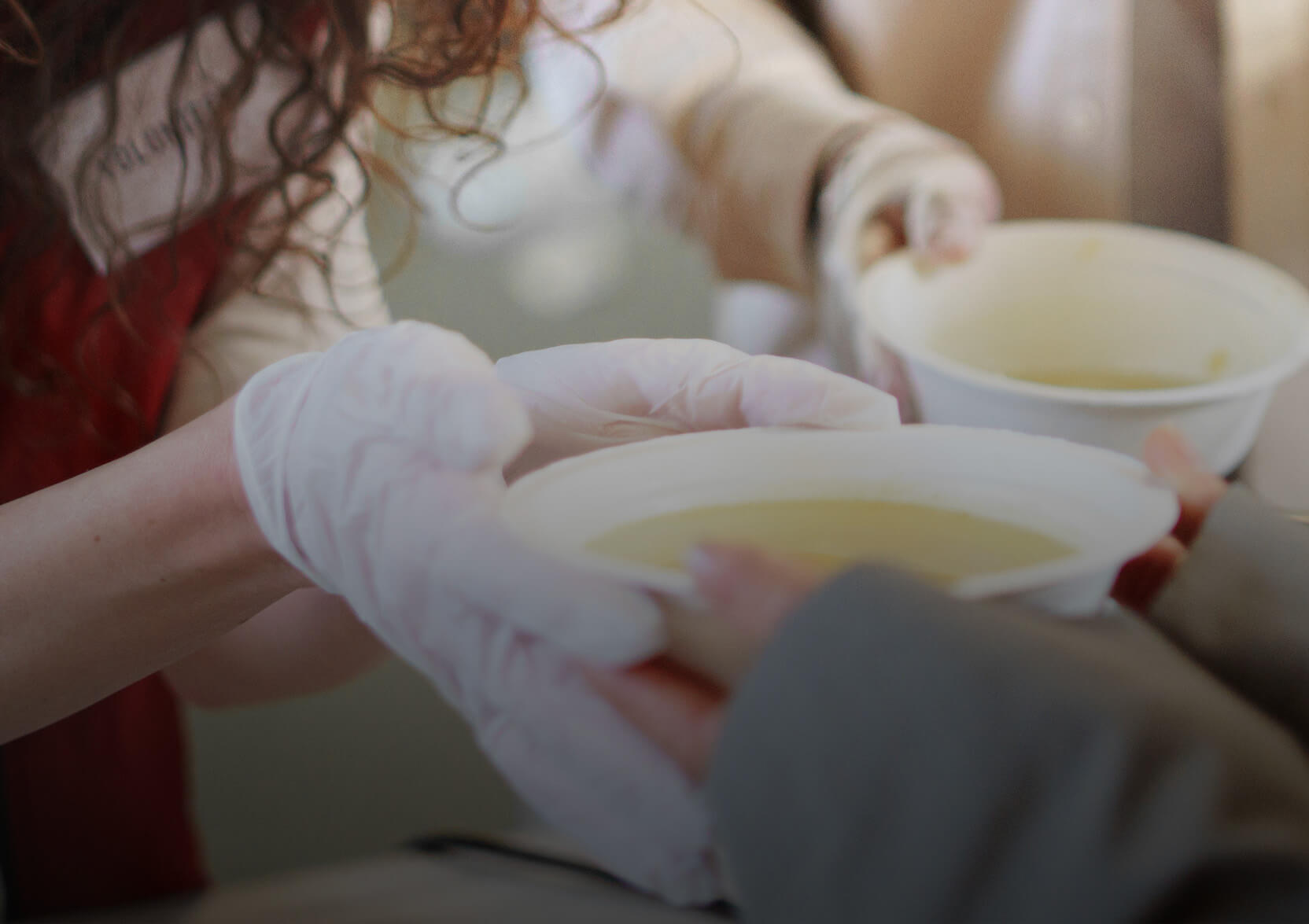 What is health justice?

Everyone should have the opportunity to be healthier. As simple as that sounds, there is formidable complexity behind it. Achieving health justice will require a nationwide commitment to addressing poverty, domestic violence, food scarcity, climate change, drug addiction, childhood education, health policy, and more in meaningful ways. 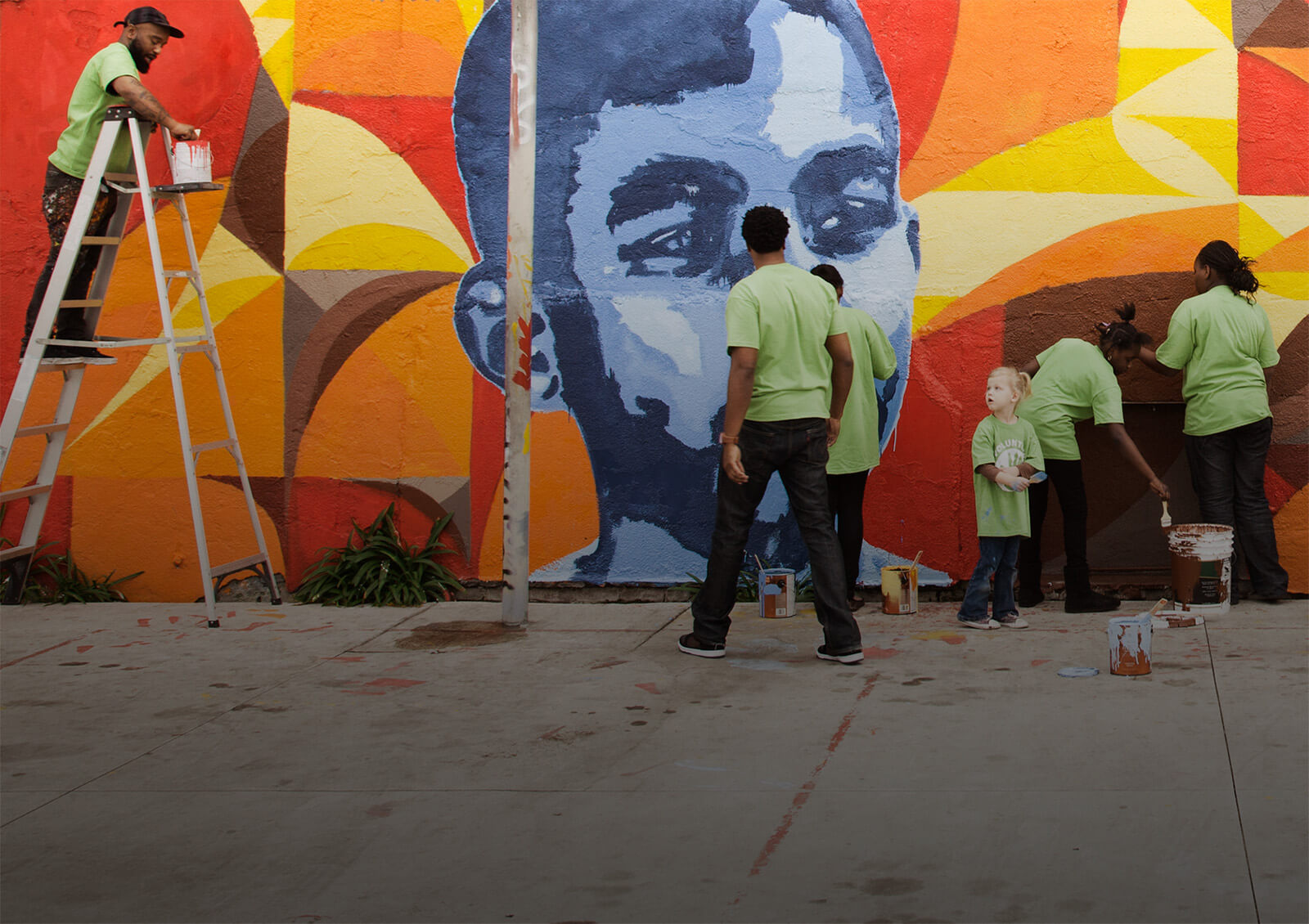 What is CommonSpirit doing?

As one of the nation’s leading health systems, CommonSpirit invests tens of millions of dollars toward finding solutions to these challenges. We are also expanding access to care in underserved communities, supporting a wide range of community health programs, and working with policymakers to advance health justice on a national scale. There is much more work to be done, though, and CommonSpirit is committed to this for the long run.

An epidemic of violence

Violence kills tens of thousands of Americans every year and injures millions more. It is one of the most prominent public health issues of our time, and it is entirely preventable. Human trafficking is a particular type of violence that is pervasive yet widely misunderstood. CommonSpirit’s Violence and Human Trafficking Prevention and Response (VHTPR) Program is a new model for health care systems to comprehensively address multiple issues of violence.
Watch

When patients of color are in the care of doctors from their own culture, outcomes improve. To help foster more culturally informed care, CommonSpirit has committed $100,000,000 to Morehouse School of Medicine to increase the number of physicians from underrepresented communities.
Learn More

The effects of climate change can harm everyone, but disproportionately the health and well-being of people who live in lower-income areas. CommonSpirit Health is taking a stance with an industry-leading commitment to achieve net-zero greenhouse gas emissions by 2040 and an interim target to cut operational emissions in half by 2030.
Watch

Working Together to Prevent Youth Violence

Why equity in health matters.

The Lloyd H. Dean Institute for Health Justice and humankindness.

Lloyd H. Dean believes that our greatness is derived from our rich diversity. He has dedicated his career to health justice and preserving and expanding health care access for all.

A nationally recognized leader for health justice in our country, Mr. Dean has helped shape public policy at the national, state and local levels with a focus on quality, health equity and advocating for the most vulnerable.

“I chose a career in health care because there can be no justice or dignity without health. Nor health without justice or dignity. Eyes can no longer be closed. Heads cannot be turned. Blame not shifted. This is the time for all people to demand justice, truth and dignity for all,” Lloyd Dean wrote after the murder of George Floyd.

As a health justice leader, Mr. Dean believes that humanity has the power to heal. Through his leadership as CEO of CommonSpirit Health, one of the nation’s largest health systems, Dean has led groundbreaking programs and partnerships that expand health justice for all. These include his nationally recognized work to advance climate action, anti-violence and human trafficking programs, and educational partnerships with Morehouse School of Medicine, Creighton University and Baylor School of Medicine to shape the future workforce by training and graduating a more diverse health care workforce. 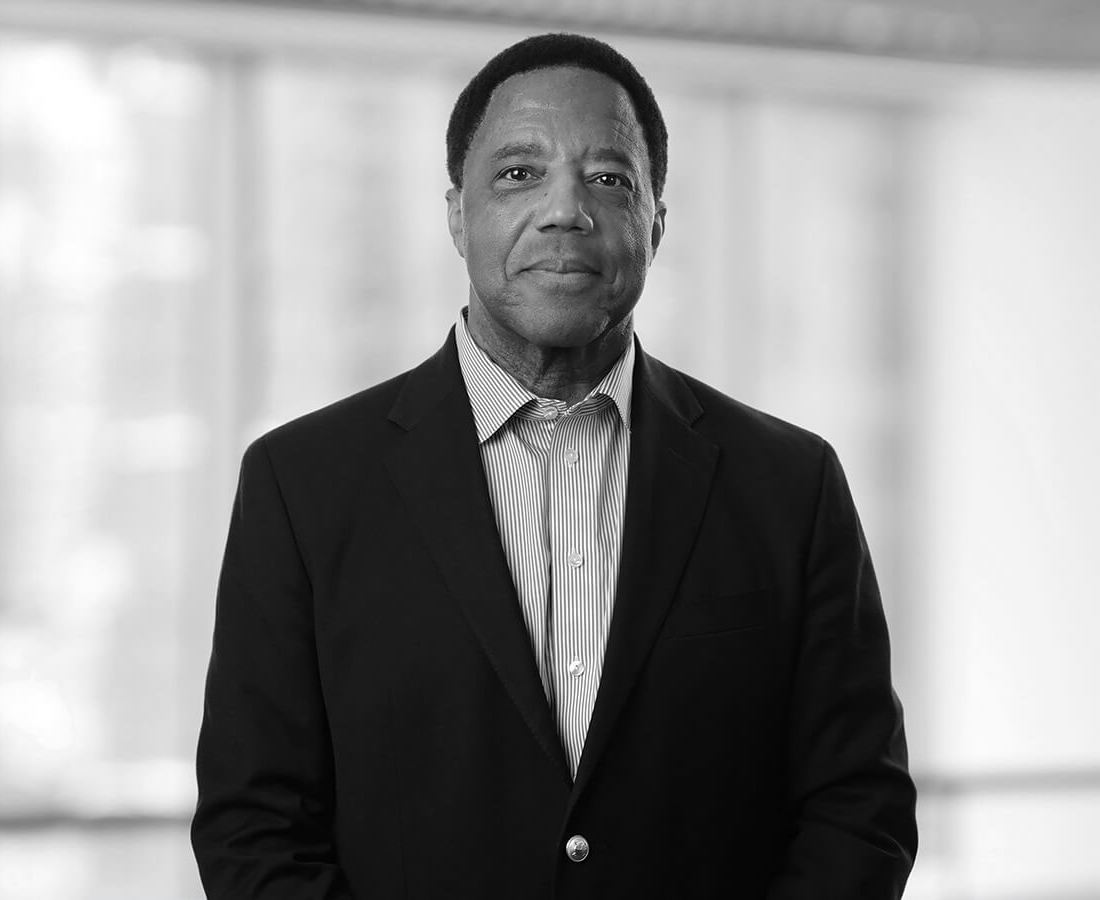 Molly Burhans is an internationally recognized environmentalist, cartographer, and social entrepreneur. She is the founder of GoodLands and was the Chief Cartographer for the first unified global map of the Catholic Church in history, which premiered in the Vatican in 2016. Molly is one of Encyclopedia Britannica’s 2022 20 Under 40 in the category of Academic and Ideas. In 2021 the Sierra Club honored her with their EarthCare Award, previously awarded to the likes of Wangari Maathai and Sir David Attenborough. She is a 2021 National Geographic Emerging Explorer. In 2019 Burhans was named Young Champion of the Earth by the United Nations. In 2018 she was elected to the Ashoka Fellowship for her innovations in applying new technology to help the Catholic Church respond to climate change.

She has participated in the Vatican Youth Symposium, the Vatican Arts and Technology Council, and the United Nations Youth Assembly and has been an invited speaker around the world, including at Harvard University, Yale University, and the Pontifical Academy of Sciences.

Her work has been covered extensively in media, including the New Yorker, the Boston Globe, Forbes, Wired (Italy), Curbed, and Landscape Architecture Magazine, serving as an amplifying voice for the role of faith-based institutions in regenerative land-use and management around the world.

She holds a MS degree in Ecological Design from the Conway School and BA in Philosophy from Canisius College.

Most widely known as the “Gangsta Gardener,” Ron Finley inadvertently started a horti-cultural revolution when he transformed the barren parkway in front of his South Central L.A. home into an edible oasis. Ron unexpectedly became one of L.A.’s most widely known artivists.

Frustrated by his community’s lack of access to fresh, organic food, Finley started a revolution when he turned the parkway in front of his home into an edible garden in 2010. Ron’s goal was simple: bring healthy food to an area where there was none, making him see first-hand how gardens build community and change people’s lives. This experience blossomed into a quest to change how we eat and to teach youth that they have the capacity to design their own lives.

Based in LA, Ron is now working on The Ron Finley Project, speaking at global conferences and in classrooms. He is currently on the Curatorial Team of the Destination Crenshaw project, a 1.3-mile-long outdoor art and cultural experience celebrating Black Los Angeles. He was also selected as one of the national artists for the Public Art Challenge Fertile Ground Project by Bloomberg Philanthropies in Jackson, Mississippi.